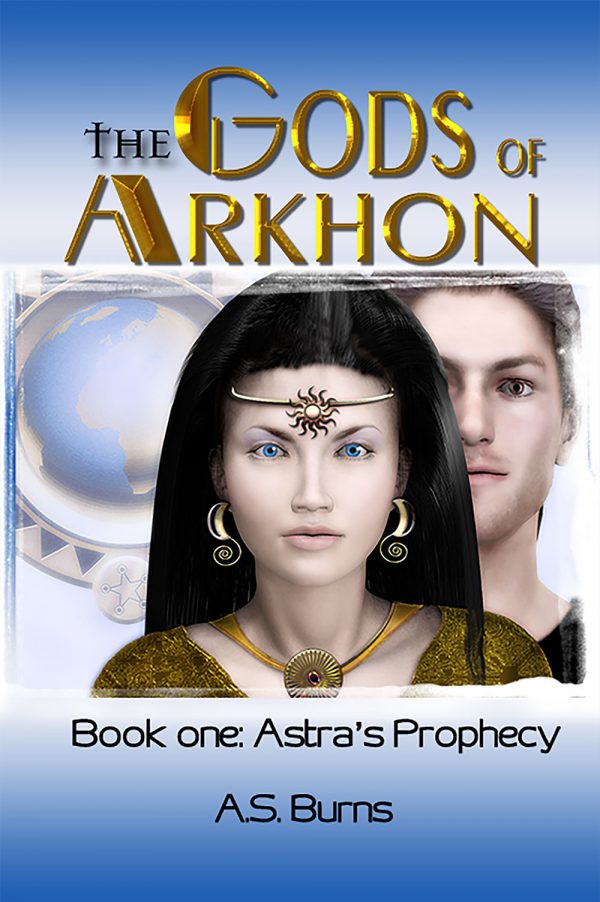 The Gods of Arkhon, Book One follows two generations of ancient astronauts—Star People, and their families who bravely work to set Earth (Terran) humans on a course of peace instead of war and destruction.

High Priestess Astra, then Urias of Wyrix, have a vision: When Terran humans evolve enough to venture into space they will talk of discovery but hunger for conquest and war, shattering a thousand years of peace held and leaving the Alliance in rubble.

Only early intervention by reconnecting Terrans to the unifying force from their planet and the center of the galaxy could balance be restored and peace be assured so that Terra could become a full member of the Alliance. This, however, would take generations to accomplish. Can they succeed in time? It seems secret enemies are bent on sabotage.

The Gods of Arkhon, Book One follows the extraordinary people from the Interplanetary Alliance who develop a Grand Plan to prevent Astra’s horrible vision from coming to pass.

The Gods of Arkhon series tells of love, fear, danger, magic, and heroics that play out on distant planets and on Terra’s ancient Neolithic times, in Eastern Europe and Turkey, in Pre-Columbian America’s Southwest, in ancient Egypt, and into the present.

Book One is told from the hearts and emotions of the people who gave their all, so the humans of Terra can become what they were meant to be–powerful, wise, and peaceful. 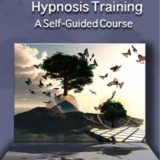 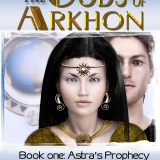 Book One: Astra's Prophecy The God ... 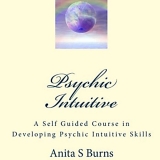 A Self Guided Course in Developing Psychic Intuitive Skills ... 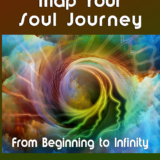 From Beginning to Infinity In the ... 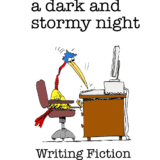 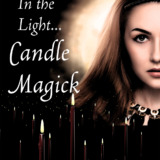 This amazing book takes you through how to use ...